Dr. Gaster joined venBio with experience as a physician, entrepreneur, and life sciences investor. He currently serves on the board of Arrakis Therapeutics, Pharvaris, and Aeovian Pharmaceuticals, and as a board observer for Akero Therapeutics, Harmony Biosciences, and Impel NeuroPharma. Prior to joining venBio, Richard served as the head of translational medicine at Pliant Therapeutics. As a key member of the initial management team, Richard participated in the formation and launch of Pliant Therapeutics from Third Rock Ventures where he previously served as a Senior Associate. During his tenure at Third Rock Ventures, Richard was responsible for company creation to transform new areas of science into innovative drug discovery companies. He began his career as a resident physician in Harvard’s Plastic and Reconstructive Surgery Program. Richard has published numerous articles in top-tier peer-reviewed journals including Nature Medicine and Nature Nanotechnology, holds more than a dozen patents, and was named one of Forbes “30 Under 30” in Science and Healthcare. 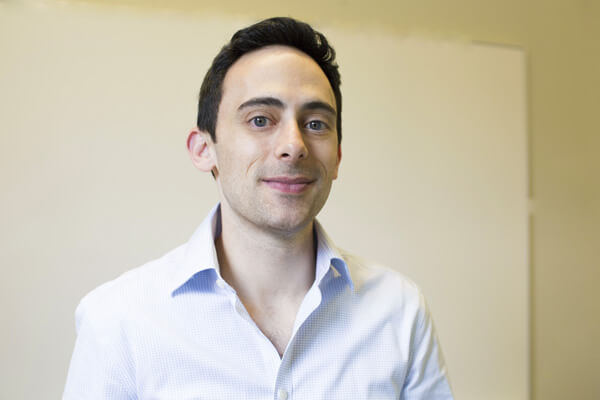