Tore Skjæret, a co-founder of NorthSea Therapeutics B.V., formerly worked as Group Lead, Medicinal Chemistry and production readiness at the Discovery R&D department at Pronova Biopharma AS, part of BASF, where he was responsible for CMC and the chemical development of their candidate drugs. Prior to joining Pronova in 2009, Tore Skjaeret worked as a medicinal chemist at AstraZeneca in Sweden, working with lead optimization and candidate selection. Tore Skjaeret obtained his Cand.Scient. title in Organic Chemistry from the University of Oslo, Norway in 2000. 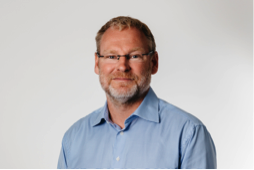